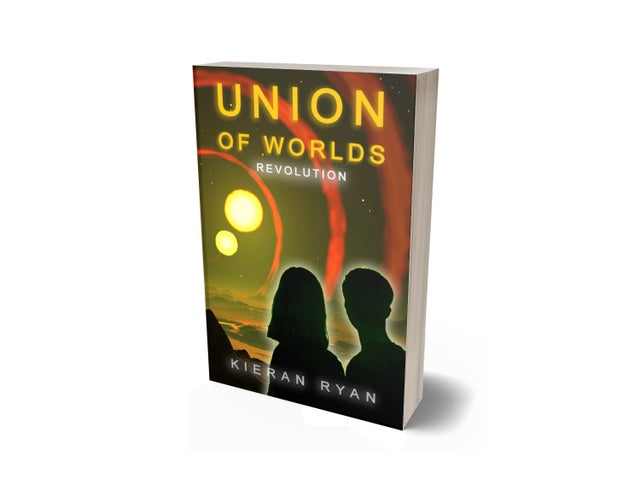 The power-hungry Union of Worlds has ruled the galaxy with an iron fist for decades. Now revolution is stirring across the cosmos…

With the help of their friends, teenagers Daru and Lizzee attempt an audacious rescue which just might tip things in their favour. Join them as they take the fight to the Union of Worlds with the most feared gang of assassins in the galaxy hot on their tail.

Can two teenagers really take on the might of the Union of Worlds and survive?

A book full of humour, action, adventure and fizzteroids.